How does learning a new language improve your brain? 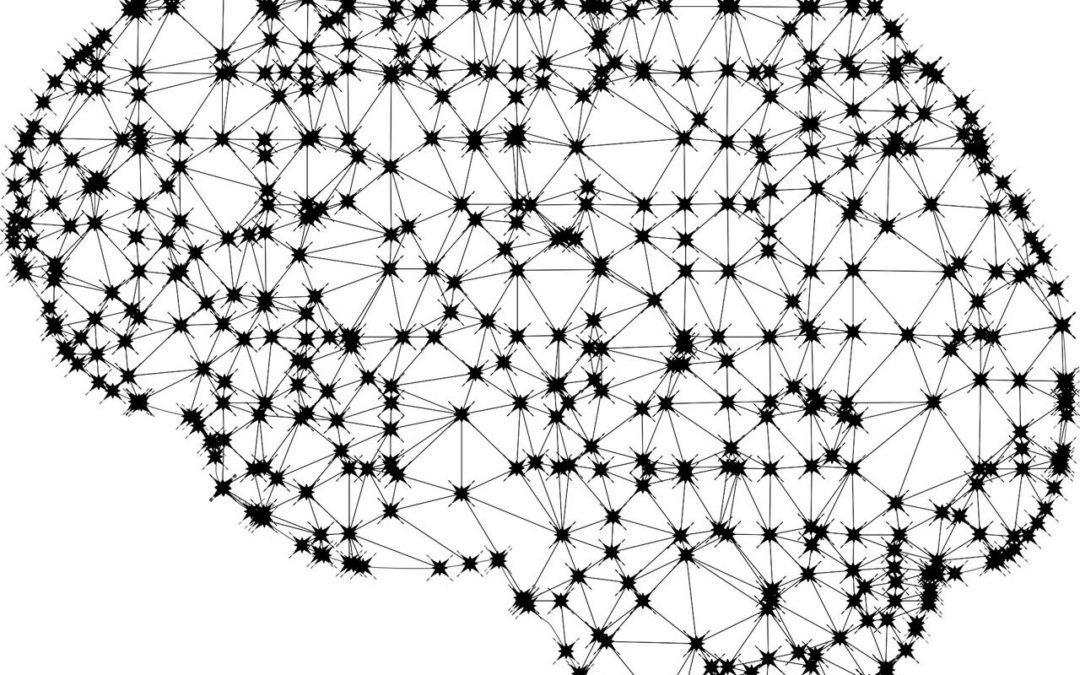 Learning a new language has always been a fantastic way of learning about a new country, culture and a chance to connect with new people, but there is a growing body of evidence that suggest that learning a language is also a huge boost to your brain!

It turns out that learning a new language is a bit like going to the gym for your brain. Bilinguals, for example, have denser grey matter in their language centres than monolinguals.

So how does this happen? How does learning a language physically shape our brains?

When you hear a spoken word your brain starts a process of transforming that spoken sound into something meaningful and to do that four major regions of the brain come into play: The auditory cortex, Wernicke’s area, Broca’s area, and the motor cortex.

The auditory cortex: lets your brain know where a sound came from and then transmits that information to the other areas of the brain.
Wernicke’s area: Information from the auditory cortex arrives in Wernicke’s area and this part of the brain transforms the impulses into recognisable words and phrases.
Broca’s area: Once your brain has interpreted the language and it’s meaning, Broca’s area is where your response is formulated.
Motor cortex: In this final stage the Motor Cortex controls the movement of your mouth, lips and vocal tracts to help you produce sounds we recognise as language!

Learning a new language is like going Brain Gym!

So that’s how your brain works when you hear and produce language but what happens when you learn a new language? Well simply put, the process of learning a new language means that you are putting your brain through the same set of processes described above and that this ‘challenge’ to the brain is not necessarily an easy one for your brain meaning your brain has to work harder. It’s a bit like lifting heavier weights in a gym. The more you do to those muscles the bigger they get! The more language learning you do the more you challenge your brain and the ‘fitter’ it gets (it doesn’t mean it get bigger just certain parts get denser).

The benefits of becoming bilingual

Research shows that people who speak two or more languages have much better cognitive abilities than those who speak one and are more likely to:

Children who study a foreign language appear to receive a significant boost in their own overall cognitive development and this enhanced performance continues into adulthood. Researchers found that young adults proficient in two languages performed much better on attention tests and had better concentration than those who spoke only one language, irrespective of whether they had learned that second language during infancy, childhood or their teen years.

So coming to Manor Courses and learning a new language is not only going to be an incredible experience where you meet new people, visit amazing places, and do lots of outstanding activities – it’s also going to give your brain an extra boost.
So join us on our English Summer Camp or one of our English Courses and let us help GROW your brain!